If MySpace does end up buying music service iLike for anything near the $20 million reported by TechCrunch, it’ll be just the latest disappointing return for VCs — who have poured millions into the digital music startup industry with little to show for it. Venrock’s David Pakman, who was previously CEO of eMusic, says on Twitter that iLike actually raised more than $35 million, not the $16 million reported elsewhere. “Ouch!” he adds. “Music startups aren’t great investments.”

It’s not like investors don’t know this already. I think there’s a bullet point in the first-day handout for new VCs: the copy paper is by the receptionist, the boss’s wife’s name is Dolores, and _no music startups_. 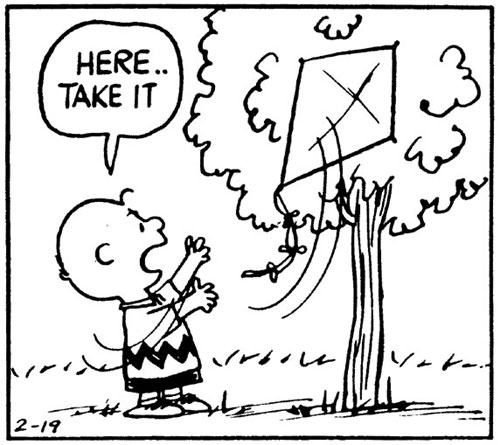